Over the last three weeks I had a number of BBB games. The first was Montebello with Mehmet and Kerem, and the second two sessions of Domokos with the guys at the facebook group "Diavivastis". 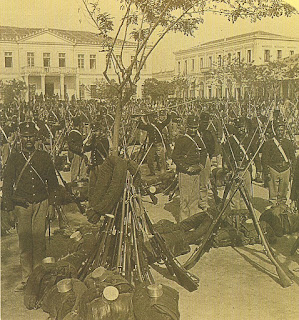 
Read more »
Posted by Konstantinos Travlos at 6:45 AM 2 comments:

The Data of Bloody Big Battles

If you follow this blog you know I am very big fan of Chris Pingle's Bloody Big Battles rules. So much a fan that I have written scenarios for them. After a discussion at the Yahoo Group about scenario balance, I decided to collect data on plays of scenarios and too look up indicators of balance. After a couple of weeks I got responses on 131 plays of 46 BBB Scenarios. 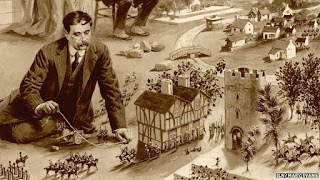 Read more »
Posted by Konstantinos Travlos at 12:01 PM No comments: