What have I been doing

It has been a long time since my last post on this blog. Due to teaching, dissertation writing, job hunting and to the fact that my new temporary home lacks space, I have not had the chance to paint much. This is to my chagrin, but life is life. Game wise I played three miniatures games over the last  two months which is not too bad.

I played and lost a game of Firestorm Armada. 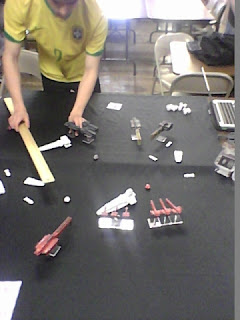 and played a game of WWII air combat organised by the same group. 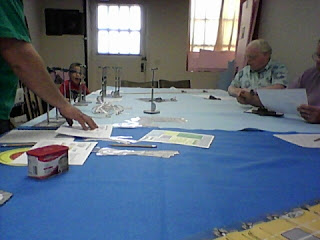 I have put more time into board wargames over the two months, playing a solitaire game of Battle for Moscow (the Germans took Moscow and lost it in the last turn. Hurrah for the Russians! I intend to write a full battle report for this one ). 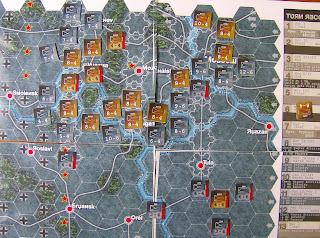 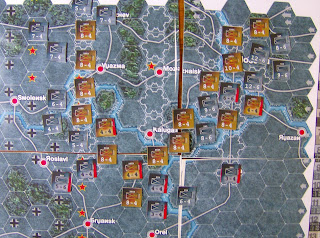 I am  currently running a solitaire Nieuport 1600 game (a Vae Victis magazine game). I try to play a
turn a day. 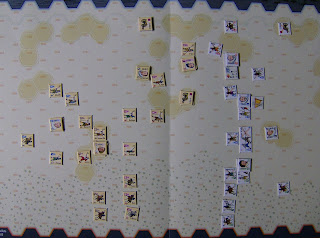 I want to get down a paint some more, but that will have to wait for the summer. Until then take care!
Posted by Konstantinos Travlos at 7:48 PM No comments: