Haven't posted for a long while primarily because it took Comcast 1 month to fix my internet. In this it matches AT&T. Suffice to say I am not impressed by US private providers of Internet. To put it simply their costumer service is less then stellar, at least in my case. Anyhow I finally got my internet back and can update this old blog.

First things first, I am currently translating Basic Impetus into Greek. If you are a greek speaker and want to help contact me. I appreciate any help.

Second, if you can provide some kind of support to the Pakistani people, or the goverement in their fight against the Taleban I implore you to do so (even if it is just a information note). Whatever the sins of Pakistan, as a liberal Pakistani friend told me for the first time the army and people are united against a common enemy, and the army has not overthrown the republic in the name of national security. This is a first in the history of the country, and if the Republic wins this war against primordialists, it may be the foundations for a lasting liberal democratic Pakistan. America has handled the situation well enough until now (both Presidents Bush and Obama). My hope is that it will continue supporting this good fight.

Enough with this. Let us go to the juice. Since the university has closed, and I haven't found yet a summer job, I have had more then enough time to paint. Since the start of the break I finally finished a basic Ottoman Army for Beneath the Lilly Banners. It is made up of three ortas of Jannisaries, and three squadrons of calvary. Pictures below. Minaitures are Zvezda, bought from Michigan Toy Soldeir 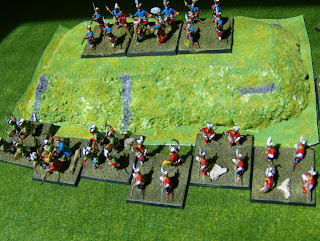 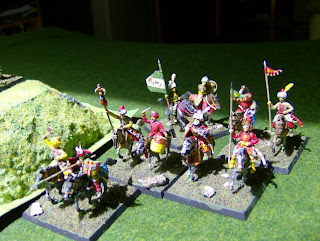 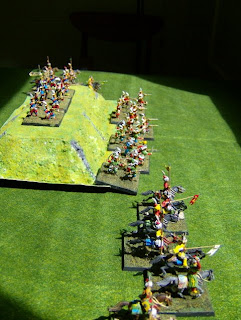 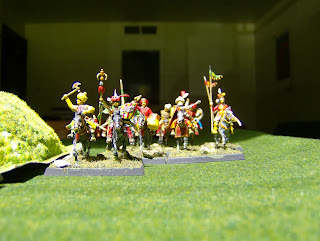 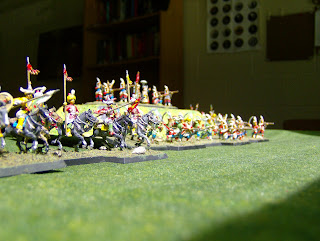 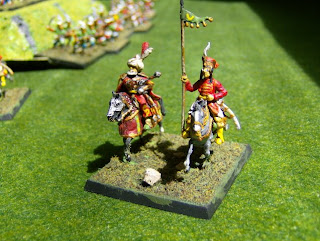 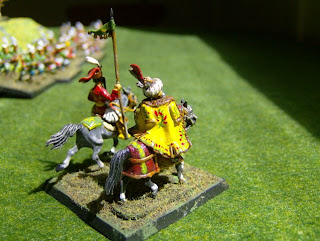 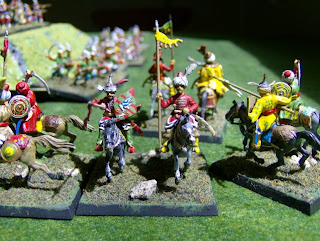 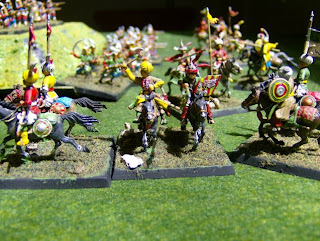 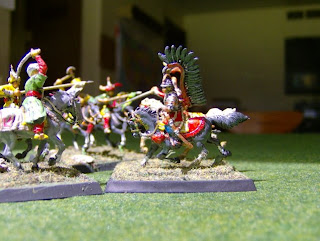 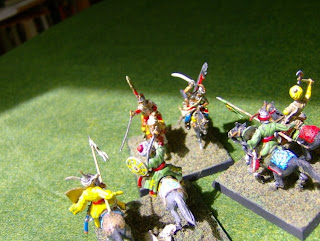 I also finished the shot elements for my TYW army. I now have a full regiment of calvary and infantry for 1644, and two regiments of foot, and calvary for Vicotry without Quarter. Pictures below. The minis are Perry, Fourndry and Old Glory bought from The War Store or WarWeb.


On the single miniature fornt I painted a Warlord Imperial Roman. I was suprised by how fast it painted, tanking into consideration that it is a 25mm miniature. 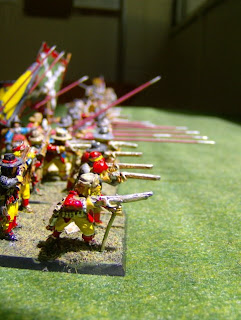 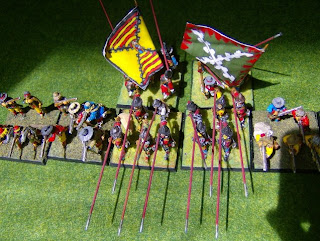 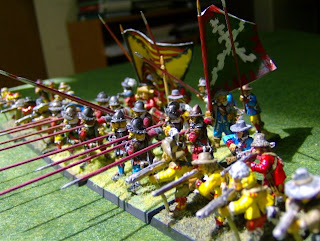 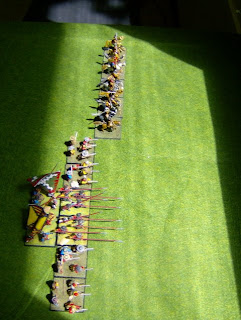 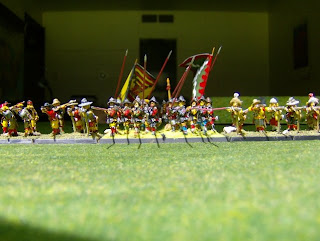 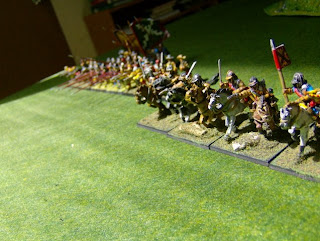 Currently I am working on a small Polish force for BLB to fight my Ottomans, and the long term Baccus Napoleonic Porject. Near future are Basic Impetus Vikings (Zvezda 1/72) and Sleucids (Baccus 6mm). 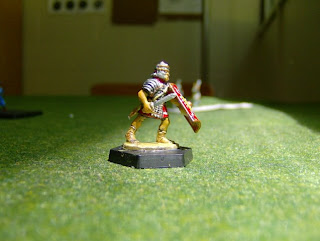 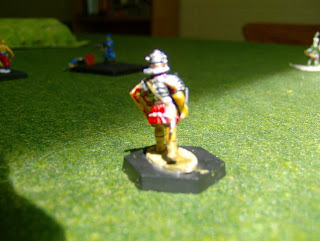 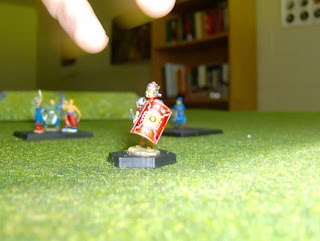 The Morea imagi-nation will be continued as well, although right now I am out of ideas.

Finally a note, the properiator of OldeRivertowne minaitures passed away. He was a great businessman and seems a good person. May he rest in peace.